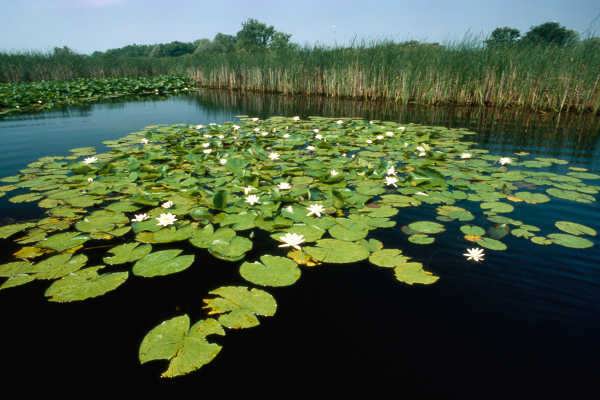 Less than an hour’s drive from Chioggia you can reach the Po Delta Park.

The park offers tourists, curious to know and visit it, a great variety of activities and excursions. By bike, by boat or on foot you can immerse yourself in this territory full of surprises and all to discover.

Birdwatching to the south in the Via delle Valli, to the Oasis of Ca ‘Mello, Valle Canelle and Po di Maistra;

The archaeological and historical area, with the National Archaeological Museum of Adria, San Basilio, the Via della Bonifica and Santa Maria in Punta;

The Visitor Center of the Porto Viro Park.

Inside the park there are certainly appointments with exhibitions and parties.

Keep up to date on events of Delta of River Po. 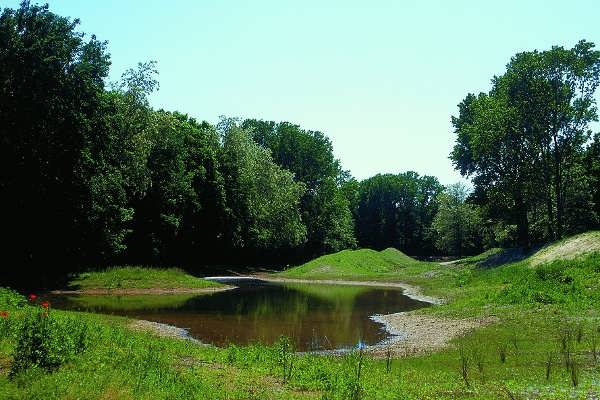 At about ten kilometers from Chioggia along the SS Romea state road SS 309, in the direction of Ravenna, between Sant’Anna and Cavanella d’Adige, there is an Integral Nature Reserve, called Bosco Nordio, an ancient wood more than 1000 years that represents an important relict of the forests widely diffused in the past in the upper Adriatic coast.

The forest is characterized by the presence of Mediterranean species, such as holm oak, English oak, maritime pine, linden, white poplar and black alder, the butcher’s broom, the pungent asparagus, the madder, the clematis, the Mediterranean honeysuckle .

The particular geographical location of Bosco Nordio determines interesting faunal presences. Until a few years ago, the most conspicuous aspect of the fauna was undoubtedly the presence of a significant number of fallow deer, introduced into the reserve in 1964. The presence of the badger was also widespread. Among the mammals, always present, the hare, the hedgehog and the weasel.
In addition to hosting in the natural wetlands a remarkable variety of amphibians, reptiles and mammals that were once present almost everywhere in our wooded areas of the plains (water snake, lizard, rat snake, newt, frog, hedgehog, weasel, etc.) , the Bosco Nordio Integral Nature Reserve is also an important nesting site and shelter for many species of birds, some of them, typically of forest, among which: the marsh harrier, the marsh owl, the stiff neck, the nightingale, the cuckoo. To these are added countless elements of the avifauna that have settled permanently finding the ideal habitat for both food and for their refuge: the pheasant, the owl, the little egret, the gray heron, the pigeon, the owl, the black woodpecker, the robin.

Bosco Nordio is located on the most ancient dune system of the Venetian coast between Chioggia (VE) and the river Po that probably dates back to at least 2 thousand years ago.
The dune apparatus of the wood and of the stretch of Rosolina mare (RO) are the result of the constructive work of the rivers Po and Adige during the last 4000 years.
Bosco Nordio, which was once called Fosson or Cerreto, seems to have pre-Roman origins. It was first owned by the town of Chioggia, and then given to the Nordio family in 1565, which, in order perhaps to cultivate the land, completely destroyed the wood. Andrea Nordio, at the end of the 18th century, however, had a pine-wood pine grove planted on the remains of the ancient holm oak, laurel and other Mediterranean species that represented “the ancient dress of the forest”.
In 1959 it was sold to the former State Company for the State Forests and the Integral Nature Reserve was established with D.M. 07/26/1971.
Today it is managed by Veneto Agricoltura.

You can access the Wood by booking with a nature guide. 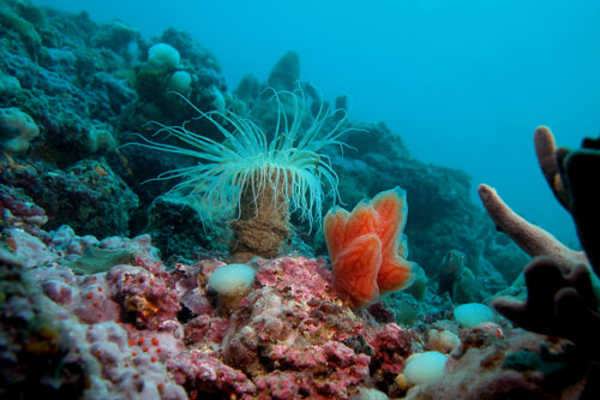 An ancient legend tells that the remains of the ancient “Chiozza” lie off the coast of Chioggia, submerged among the waters of the Adriatic. A sort of Atlantis of the Adriatic, whose ancient bell towers and massive walls held the trawl nets of the fishermen seriously damaging them. Hence the term dialect of “tegnùe” used with the meaning of “withholding” to indicate this vast area where to retain the nets are, in reality, rocky bottoms with indescribable charm.

The Tegnùe are carbonogenous organogenic rocks, that is built by marine organisms, generally superimposed to previous hard substrates formed for the consolidation of sand.

In practice, these are real natural “reefs”, developed in the last 3-4,000 years; they differ from the tropical ones because the main constructive organisms here are not the corals but the calcareous red algae, called “Corallinacee”. They are often called ‘the Adriatic coral reefs’. Hotel 3 Stars in Sottomarina di Chioggia

The presence of these “submerged cliffs” was, in fact, already known in 1700, at the time of the abbot Giuseppe Olivi (the naturalist Chioggiotto who first described them). These structures are mainly distributed in front of the northern Adriatic coast, but it is right in front of the coast of the city of Chioggia that is the largest and most important Tegnùe complex, in which there are the largest groupings so far found.

Divers who dive to visit the Tegnùe are surprised by the enormous biodiversity present, characterized by animal and vegetal organisms sessile (not able to move) and encrusting, showy for shapes and colors, such as, for example, sponges, anemones , colonial ascidians, and numerous species of fish.

On 5 August 2002 the area was declared “Biological Protection Zone” (ZPB) and in 2011 it was proposed as a Site of Community Importance.

The Tegnùe remain today a unique and peculiar environment of the Northern Adriatic Sea, but still very little known. What the Municipality of Chioggia proposes to do through all the channels available is to make this submerged world as known as possible. Only with adequate disclosure and education to protect and respect this area will it be possible to guarantee the preservation and maintenance over time of a unique and rare environment. 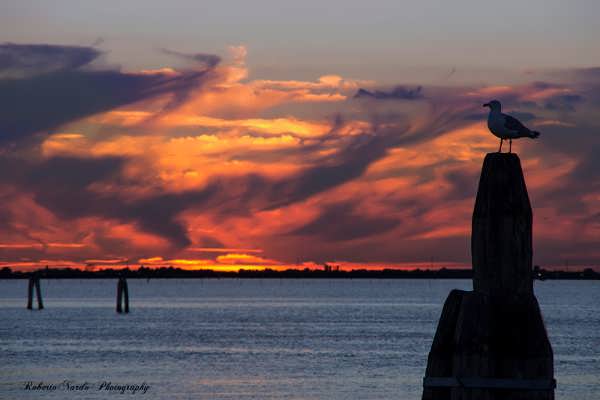 If you visit Chioggia you can not visit the lagoon! Embark on the discovery of this territory rich in history and curiosity. Many excursions are available on board different boats starting from Chioggia or Sottomarina.

This website uses cookies to ensure a better browsing experience; in addition to cookies of a technical nature, essential for some functions such as the exhibition of this banner, third-party cookies are also used, useful for monitoring the website and keeping the visit statistics. We do not use profiling cookies or other user identification systems, so much so that IPs are anonymous. To learn more, see the cookies used in this website, access to our extensive information; if you continue browsing this site we assume that you consent to the use of cookies.OKRead the extended information